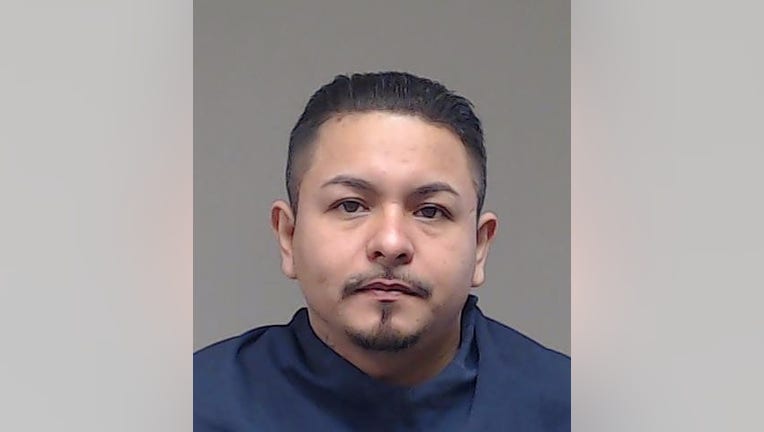 McKINNEY, Texas - A Collin County man will spend the next 60 years in prison for sexually abusing three young children.

According to District Attorney Greg Willis, jurors recently found 32-year-old Luis Escobedo of Plano guilty of the continuous sexual abuse of a child.

The abuse happened over a span of 12 years and started when the children were as young as 5 years old. Escobedo was someone their family knew.

Eventually, one of Escobedo’s victims disclosed the abuse to a trusted adult. That led to a family meeting where the other two children spoke up, and the case was reported to the police.

All three children were able to provide details of the abuse during separate interviews.

"The jury’s verdict says it is completely unacceptable to prey on children. And if you do, then you’ll spend the rest of your life in prison, unable to harm another child," Willis said.

Child predator sentenced to life in prison in Collin County

A judge gave Escobedo a 60-year punishment, which by law does not have the possibility of parole.