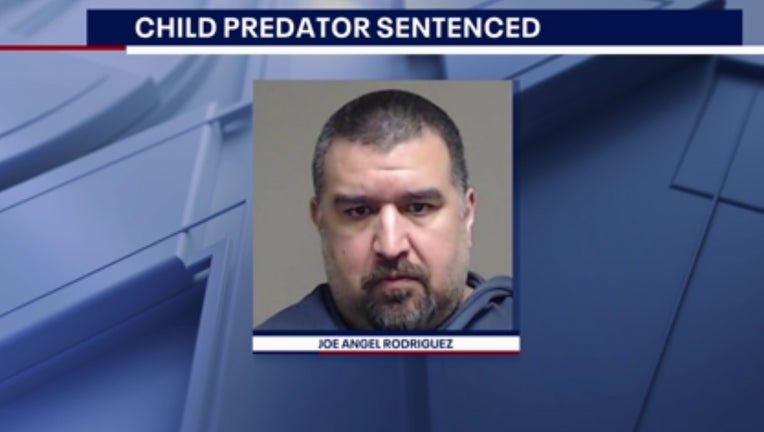 Joe Angel Rodriguez was sentenced after being found guilty of indecency with a child.

He was previously was convicted of sexually assaulting a child in Dallas County in 2007 and sentenced to 10 years behind bars.

After his release from prison in 2016, the 44-year-old got close to two separate families and sexually abused two children, one in McKinney and one in Farmers Branch.