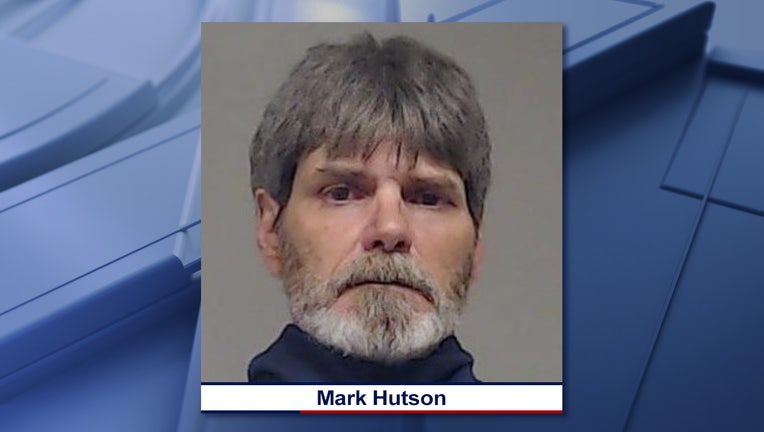 ALLEN, Texas - A 53-year-old man has been sentenced to 40 years in prison for sexually abusing a child for a decade.

It ended when the child moved to another state at the age of 17.

Hutson reportedly had a relationship with the child’s family.

This case started being investigated in 2019, when the victim, who was 23 years old, reported the abuse to the Allen Police Department.

Charges were brought against Hutson after the victim was forensically interviewed about the decade of abuse.

Hutson also had three prior convictions for unlawful possession of a firearm by a felon.