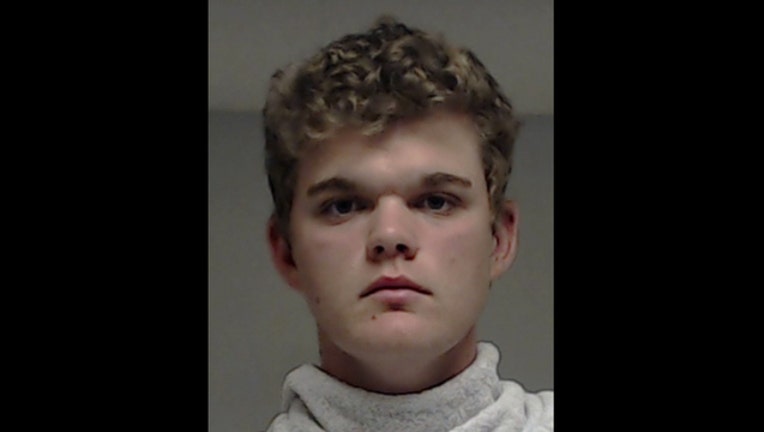 A high school baseball player who committed to play college baseball at Oklahoma State is accused of sexually assaulting a child.

Plano police said he is accused of sexually assaulting two children through a daycare run by his mother.

The Plano High School student is charged with sexual assault and indecency with a child.

He committed to play at Oklahoma State in April.