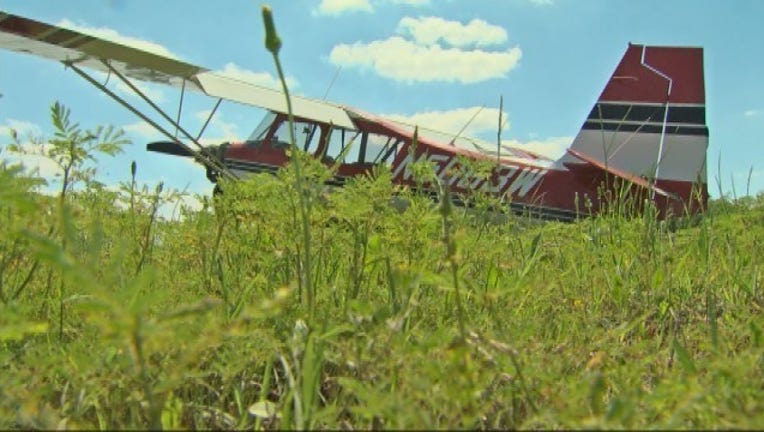 A pilot walked away from an emergency landing in Northwest Forth Worth Sunday afternoon.

The pilot was forced to make an emergency landing in a field near 820 and Trinity Blvd around 1:25 p.m.

Officials say the issue may have been caused by a busted an oil pan.

The pilot was the only individual on board and walked away without injuries.

The FAA responded to the scene to investigate.