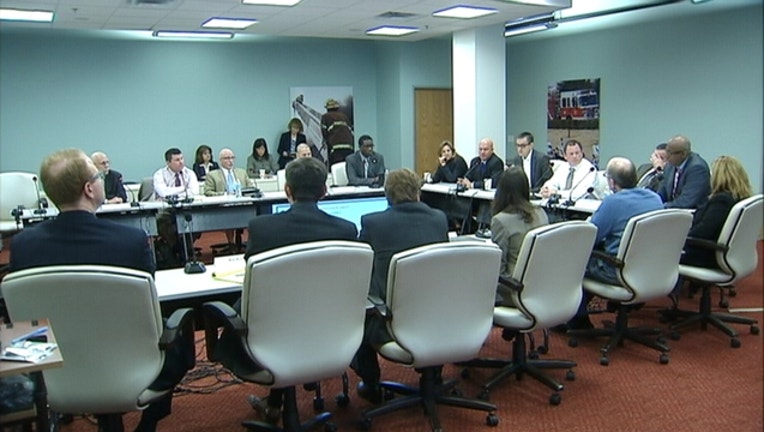 DALLAS - The Dallas Police and Fire Pension Board approved a big chunk of change for the director of the troubled pension plan, even though she may be out of a job in a matter of months.

Kelly Gottschalk will get her annual salary of $310,000 on Aug. 31. That’s just one day before the pension relief bill goes into effect.

The new bill gives the city of Dallas more control over the pension board, which could mean changes including a new director.

Gottschalk said the deal was in the works long before the bill meant to save the fund was finalized.

“They approved the contracts back in February. So all this is to acknowledge the budget is in place to pay the contract,” Gottschalk said.

Other trustees said they want to make sure the executive staff has strong incentive to continue working. Two other executives will receive payouts around $250,000 each.

The four trustees who voted against the payments are all Dallas council members.

“Well you’ve got first responder widows who can’t get their money out of the system because we can’t afford to pay them. Yet we’re… for the reasons that we are very hard to explain… throwing around change of control payments to the executive team,” said Phillip Kingston, a pension board trustee and Dallas City Council member.