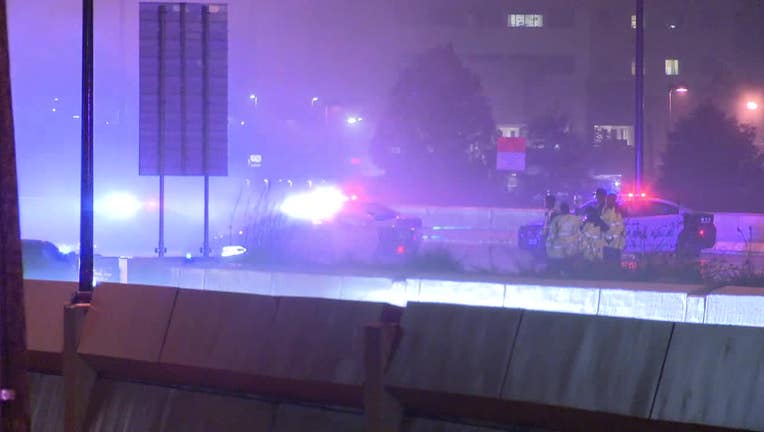 DALLAS - A pedestrian was struck and killed on a Dallas highway in the early morning hours of Thanksgiving.

The investigation found the victim was struck by an 18-wheeler while walking in the northbound lanes.

That driver stopped and called 911.

The victim was pronounced dead at the scene.

Police did not say whether charges could be filed in this case.