Dallas police were called just before 2 a.m.to the Briarwyck Apartments on Walnut Street..

Police on scene said they believe a group of teens were inside one of the apartments when a male was shot.

Police are talking to neighbors and people who were inside the apartment at the time of the shooting.

The victim was taken to a local hospital. 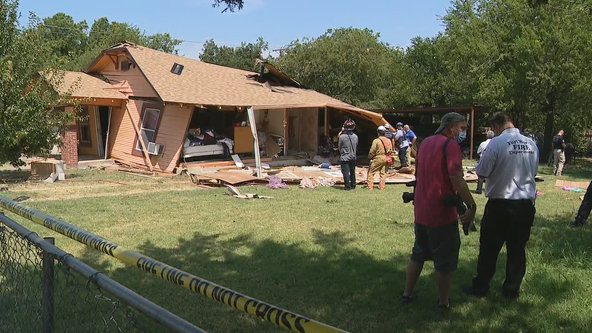