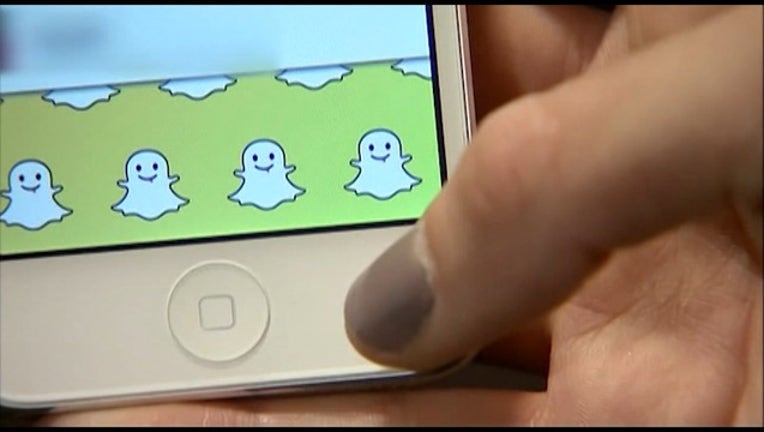 WEATHERFORD, Texas - A 15-year-old boy is accused of making a threat against a school in Parker County, west of Fort Worth.

The sheriff’s department said the boy used Snapchat to say he was going to “shoot up” Crosstimbers Academy today. That’s a charter school in Weatherford.

Deputies said the boy confessed but said it was a joke.

Authorities did not find the post very funny. He was arrested on a charge of making a terroristic threat.