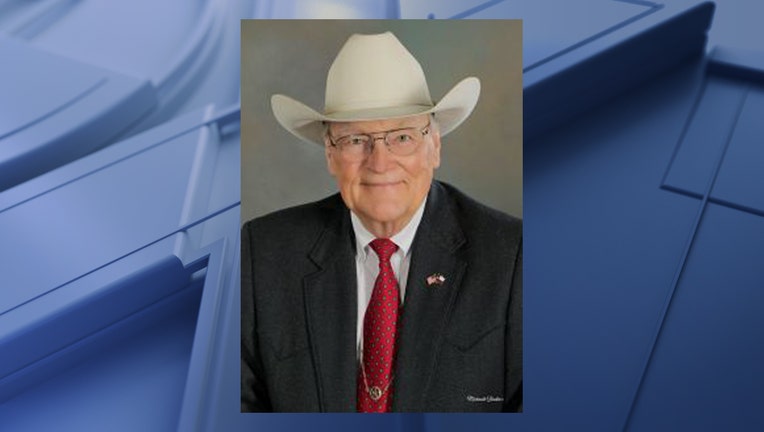 Parker County Sheriff Larry Fowler has passed away at the age of 82.

No cause of death has been released.

Fowler served in the Navy, before starting his career in law enforcement in 1963.

He served at the Tarrant County Sheriff’s Office, the Weatherford Police Department, the United States Marshals Service, the Parker County District Attorney’s Office, and was elected as sheriff in Parker County in 2004, where he served until his passing.

Fowler is remembered for his "servant’s heart," and was honored for his services to charities and other organizations.