FRISCO, Texas - There was a heated debate at the Frisco school board meeting over bathrooms for transgender students. Trustees heard from parents on both sides of the issue.

At this point, it’s just a debate. The Frisco Independent School District’s board of trustees did not take any action.

But Monday night’s meeting was packed with passionate parents expressing their concern over the bathrooms.

Frisco ISD does not have an official policy. Instead, the district accommodates any student who is not comfortable using the bathroom that aligns with their birth gender on a case-by-case basis.

Those students can work with campus staff to designate which bathroom to use. They cannot go back and forth between the boys’ and girls’ bathrooms.

The district said the practice is in compliance with federal law. 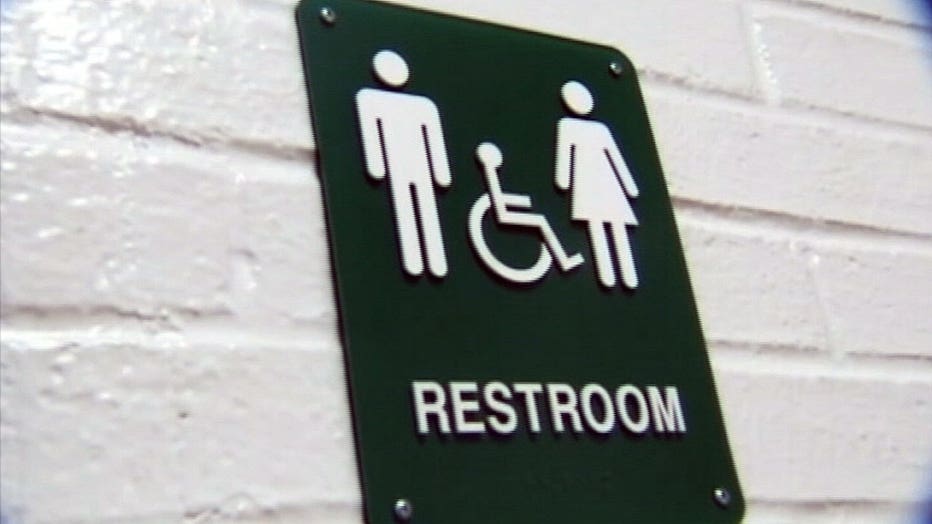 But some parents and trustees argued the current practice serves a small number of students and makes others uncomfortable. Others said it is a necessary practice to make sure all students feel safe and supported.

The father of one transgender student said staff at his daughter’s school have helped her thrive and he hopes that will continue.

"She is proudly who she is. If it wasn’t for her being so proud of herself, I wouldn’t be here before you today. There are a lot of parents like me who are terrified to speak up. They are afraid of the tactics used against them. To sit here three hours and listen to this is very difficult," he said.

"If one chooses to pursue a sex change, that is their right. That right does not extend to the use of opposite-sex bathrooms. Private bathrooms should be the only option, period. Other districts have implemented this policy and it’s working. Why hasn’t Frisco," another parent asked.

Frisco’s chief of student services told the board fewer than 50 of the district’s 40,000 middle and high school students have asked to use a different bathroom. And there have not been any reports of a student pretending to be transgender to use a different restroom.

She said there were more than 300 reported bathroom incidents last year but none of them involved transgender students.