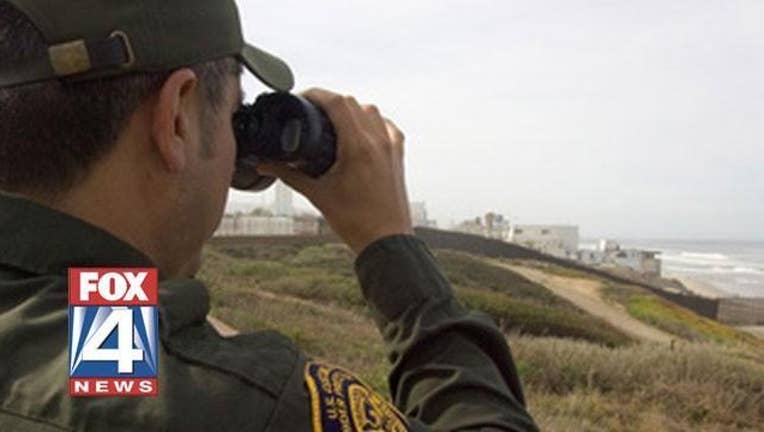 The smuggling of migrants across the U.S.-Mexico border relies heavily on American labor, the Pittsburgh Tribune-Review found in an eight-month investigation that paints a portrait of the network of smugglers known as "coyotes."

Three out of every five convicted smugglers are U.S. citizens, according to an analysis by the newspaper of 3,254 federal trafficking convictions during 2013 and 2014 in federal courts in the southern stretches of Texas, New Mexico, Arizona and California.

The typical coyote is a white American man of Hispanic descent, 34 years old, with little schooling, the Tribune-Review reported Saturday as it began a weeklong series on human smuggling across the U.S.-Mexico border.  Many are unemployed or do the work to pick up extra money.

Human smuggling is a labor-intensive industry, with about one coyote driving, feeding or guarding every three migrants entering the United States illegally, the newspaper found. Americans dominate key parts of the trade, especially jobs designed to circumnavigate the U.S. Customs and Border Protection dragnet that extends hundreds of miles inland from the border.

Four out of every five coyotes convicted of transporting migrants -- or serving as "chequedores," the scouts who spy on law enforcement so the drivers can avoid them --  are Americans who earn a premium for both their birthright and the risks they're willing to take.

The typical American fetches $840 per head unlawfully motoring migrants through Border Patrol checkpoints, where the likelihood of arrest is high, according to court records analyzed by the Tribune-Review.

American drivers ferrying migrants to stash houses or drop-off points far from federal agents earn about $500 less per person, the newspaper reported, while Mexican and Central American drivers garner only about $155.

In the wake of Sept. 11, Congress doubled the size of Border Patrol to about 21,000 agents. The agency's growing effectiveness now forces 90 percent of those looking to enter the U.S. illegally to hire smugglers in what has become a multibillion-dollar business, according to the United Nations.

Migrants pay thousands of dollars for the journey, with the price climbing based on the challenges involved. The newspaper said data showed a price of $6,800, for instance, to be smuggled from a Mexican border town to California.

The newspaper also examined corruption on the U.S. side of the border, finding that most caught taking graft are local authorities, not federal employees.

The Tribune-Review said the entire series would be online immediately, but that the stories will also appear in print in installments over seven days starting Sunday.