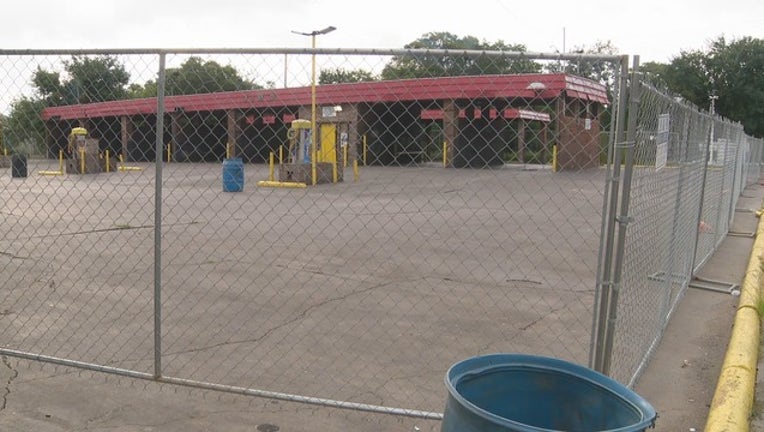 The owner of a South Dallas car wash that shut down after the city declared it a public nuisance is now vowing to take his case to trial.

The owner, Dale Davenport, lost his latest effort to extend that deadline in a hearing on Monday. Jim's Car Wash was ordered to cease operations for good by the city, effective July 19.

The car wash has already stopped operating because Davenport says he can't meet the city's burden of providing around the clock security personnel on site. The city stepped up its fight to shut down the car wash last month after a woman was shot and killed there during a disturbance.

Davenport and his attorney the city's board of adjustment is overstepping its authority and violating his rights to run a legal business.

Davenport's attorneys say they are prepared to pursue the case through the appeals court system and ultimately hope a civil trial will allow a jury to decide the business’ fate.