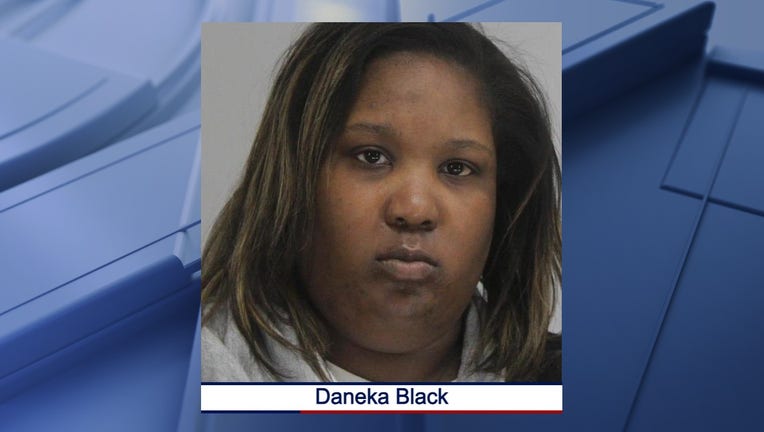 DALLAS - A woman was arrested and charged after police said her dog mauled a 6-year-old boy in Dallas.

Police said the boy was getting off the bus around 3:15 p.m. Thursday when the dog ran out of an apartment and attacked him.

The apartment is located in the 3400 block of Timberglen Road, which is near the President George Bush Turnpike and Frankford Road in far north Dallas. 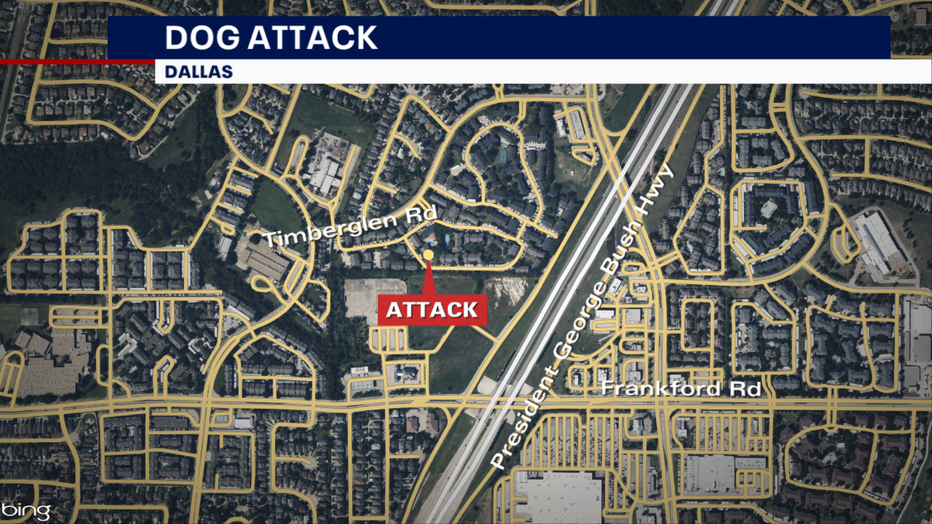 The boy was seriously injured and taken to the hospital.

The dog's owner, 31-year-old Daneka Black, was arrested and charged with attack by dangerous dog resulting in serious bodily injury, which is a felony.