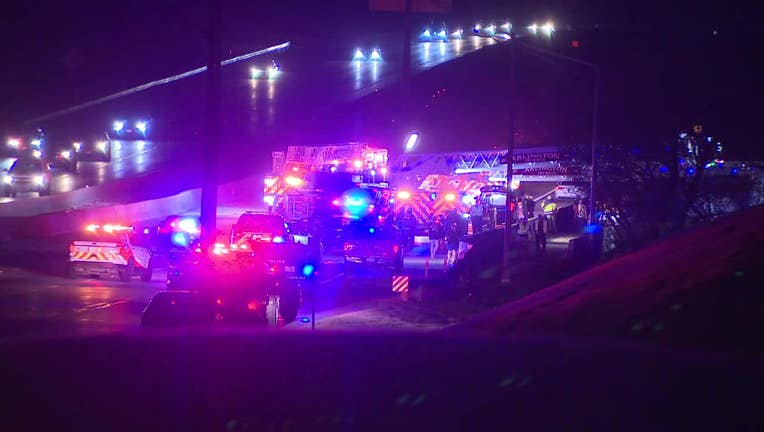 ARLINGTON, Texas - One person is dead and another is under arrest after a car believed to be racing drove off of I-30 in Arlington and into a body of water below.

Officers spotted a white Infiniti sedan that had gone off of the road, down an embankment and landed on its roof in a body of water under the highway.

PREVIOUS COVERAGE: 1 killed, 1 injured when car drives off I-30 in Arlington

Arlington Fire Department dive crews responded to the scene and were able to pull two people out of the car.

The driver, a 27-year-old male, was pronounced dead at the scene. A 22-year-old passenger was taken to the hospital in critical condition.

Witnesses told police the driver of the Infinti appeared to be racing with the driving of an Audi when it lost control. 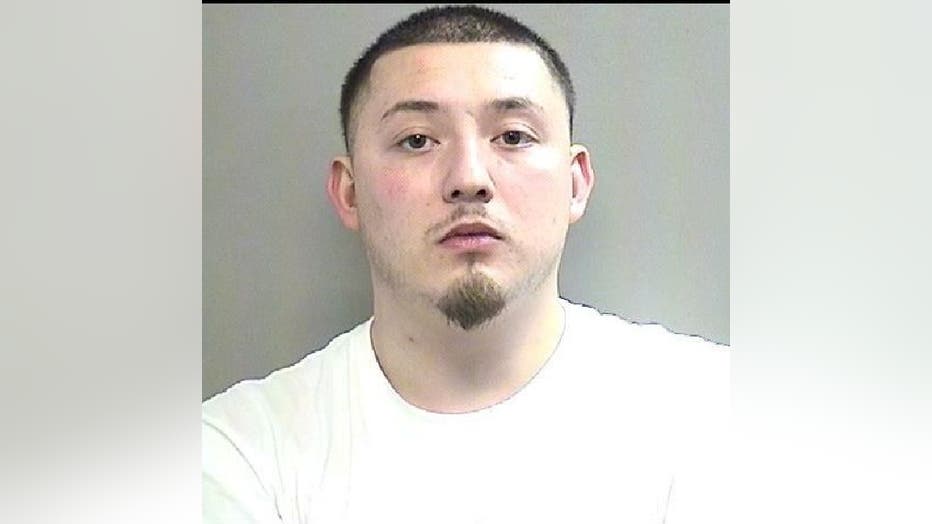 Police arrested the driver of the Audi, 23-year-old Vincent Ybarra, and charged him with one count of racing on a highway causing serious bodily injury/death.