Oncor defends decisions on who gets power, who doesn’t in North Texas

Many of the people who have been without power the longest want to know why the burden is not being shared. FOX 4 asked Oncor for a better explanation.

DALLAS - Power is slowly coming back to more North Texans, but there were still 450,000 customers without electricity as of Wednesday afternoon across the region.

More than 2.6 million people across the state are still without power, and it is not clear when power will be fully restored.

It all stems from power generation. ERCOT says it can’t even get deliveries of the water they need to run some of the power plants.

But that hasn't stopped people from asking why more can’t be done to spread out forced conservation. Days into the darkness and North Texans are doing what they can to stay warm. 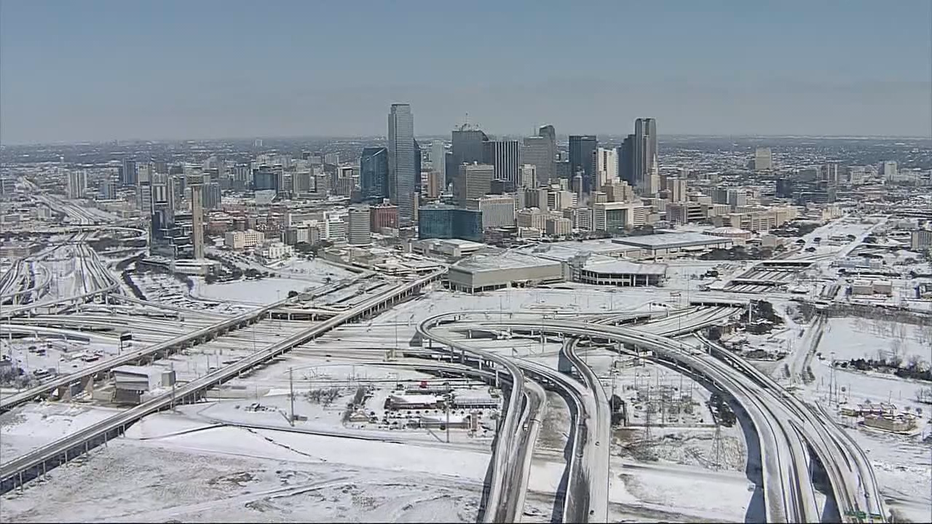 ERCOT is continuing to call for a reduction of electricity distribution. In North Texas, that's the job of Oncor.

Dunn says the power restoration some have seen was actually due to an overnight reduction in demand and not an increase in generation.

"If you have power now, take advantage. Charge your phones," she said. "Try to get some heat. Eat some food, but it is still a very likely possibility that you will lose power."

Power generation is not something Oncor can control.

Oncor also decides who they deliver it to. The ongoing outages people have experienced is because service to a particular home or business has been identified as non-critical.

People have been wanting to know why Oncor isn't getting more creative, like leaving the lights on at hospitals but rotating outages to the non-essential homes and businesses that share the same part of the grid.

"You have entire neighborhoods that are out. You have people who are afraid to die in their home and then yet I have downtown buildings that are running their lights all night long in empty office space," reporter Steve Noviello said. "Why is Oncor not taking the unprecedented step of saying we’re going shut power off to people who are wasting it?"

"This is entirely separate," Dunn said. "The direction here is that we drop load. And load can’t be dropped down to the individual address."

No, that only happens when you don't pay your bill.

"The complaint we are getting is that our viewers feel you are forcing conservation on residents and not on businesses. How do you respond?" Noviello asked.

"It's very likely that it's because they have their own generation backup keeping the light on," Dunn said. "They are not exempt from what we are going through right now."

Another question that’s been asked if people will have to pay those Oncor delivery fees since Oncor didn’t deliver.

Oncor said the fee people are charged is based on the power they provide. So if the lights have been out, your Oncor fee will be lower.