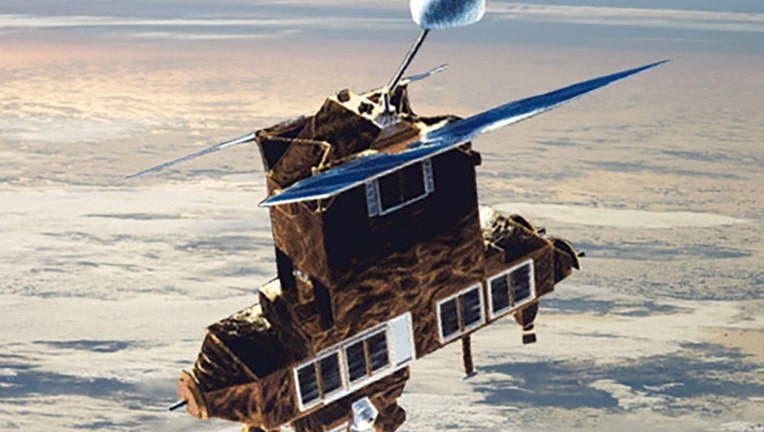 The Defense Department confirmed that the satellite — placed in orbit in 1984 by astronaut Sally Ride — reentered late Sunday night over the Bering Sea, a few hundred miles from Alaska. NASA said it's received no reports of injury or damage from falling debris.

Late last week, NASA said it expected most of the 5,400-pound (2,450-kilogram) Earth Radiation Budget Satellite to burn up in the atmosphere, but that some pieces might survive. The space agency put the odds of falling debris injuring someone at 1-in-9,400. 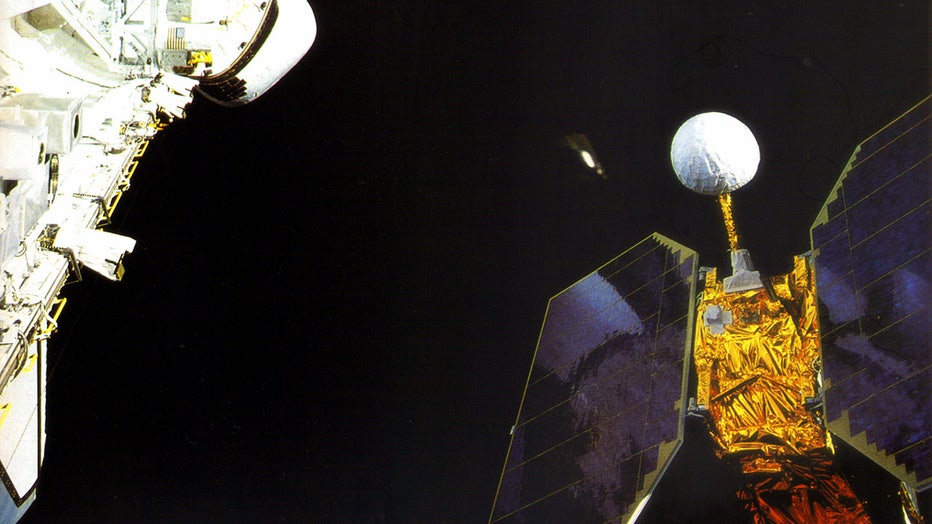 Space shuttle Challenger carried the satellite into orbit and the first American woman in space set it free. The satellite measured ozone in the atmosphere and studied how Earth absorbed and radiated energy from the sun, before being retired in 2005, well beyond its expected working lifetime.