Campuses are closed until Monday. Now, administrators are faced with a difficult challenge between now and then to remedy.

In addition to busted pipes, Arlington ISD is having problems with some of its boilers as well.

Dallas and Fort Worth ISDs are seeing similar problems in many of their schools. The situation could get worse as we begin to thaw out. 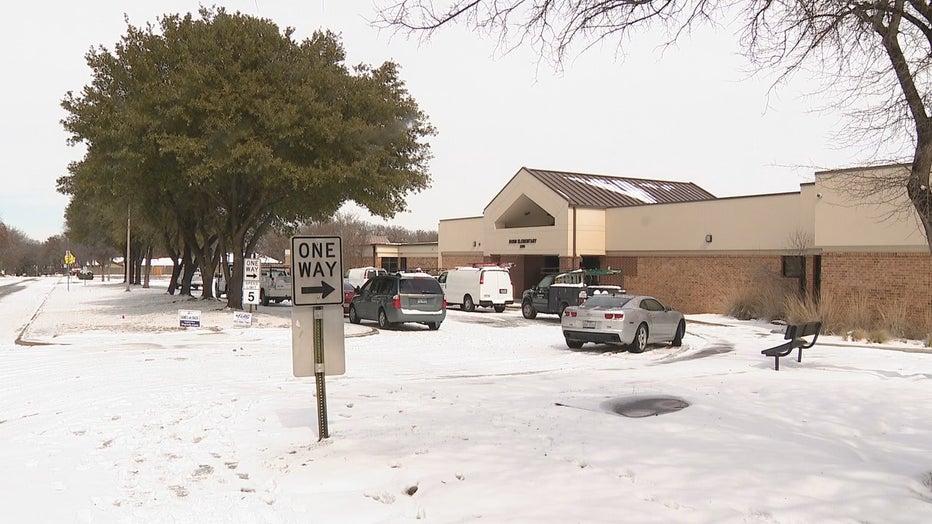 Dr. Cavazos says classes are canceled district-wide through Friday, but he says that timeline will likely change.

"I'll tell you quite frankly that there will be buildings we will not be able to reopen on Monday," he said. "Unfortunately as the thawing begins, we will likely see more issues with our buildings and operating our buildings."

Fort Worth ISD is seeing similar problems. The district says at least 14 schools were damaged by the freeze and lack of electricity. Daggett Montessori and Carter Riverside High School have broken water lines.

Dallas ISD has some water-damaged schools, too, including Herbert Marcus Elementary.

DISD Asst. Superintendent David Bates says it's too soon to tell how many other schools were damaged and to what degree.

"Those pipes broke and bust. And when we go over there to start the mitigation process, we plug in our equipment and we can't clean because we don't have power," he said. "We're really working with our vendors to see how they can help us as well. We're trying to get operational by Monday."

That, of course, depends on how soon repairs can be made to some of these schools.

All three districts say they will keep parents, students and staff update via their websites, social media platforms and text message chains.