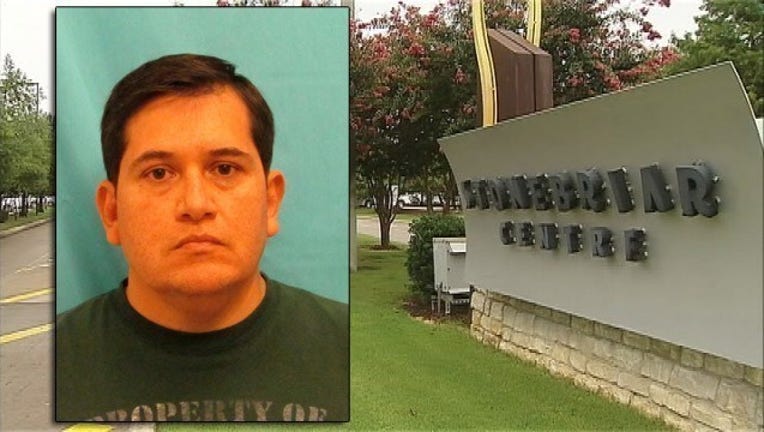 Oscar Figueroa of Carrollton on Aug. 1 was sentenced to 10 years in federal prison for trying to solicit sex from someone he thought was a 16-year-old boy.

Prosecutors later released documents on the case. Some of the solicitation ads were posted when the 47-year-old Figueroa traveled to Waco, Austin and San Antonio.

Figueroa was principal of Viridian Elementary School, in the Hurst-Euless-Bedford Independent School District, when he was arrested last summer at a Frisco mall. Authorities say Figueroa thought he was meeting a boy.

Figueroa resigned amid the undercover investigation that led to his April conviction for attempting to coerce and enticement of minors.