Homeowners across North Texas have been getting their property tax appraisals, and they are coming with some sticker shock. Experts say home prices are up 20% over last year while inventory is down 30%.

DALLAS - Homeowners across North Texas have been getting their property tax appraisals, and they are coming with some sticker shock.

Home values statewide have gone up 20% or more.

Experts say home prices are up 20% over last year while inventory is down 30%.

Some say demand is at an all-time high, creating issues for some homeowners. 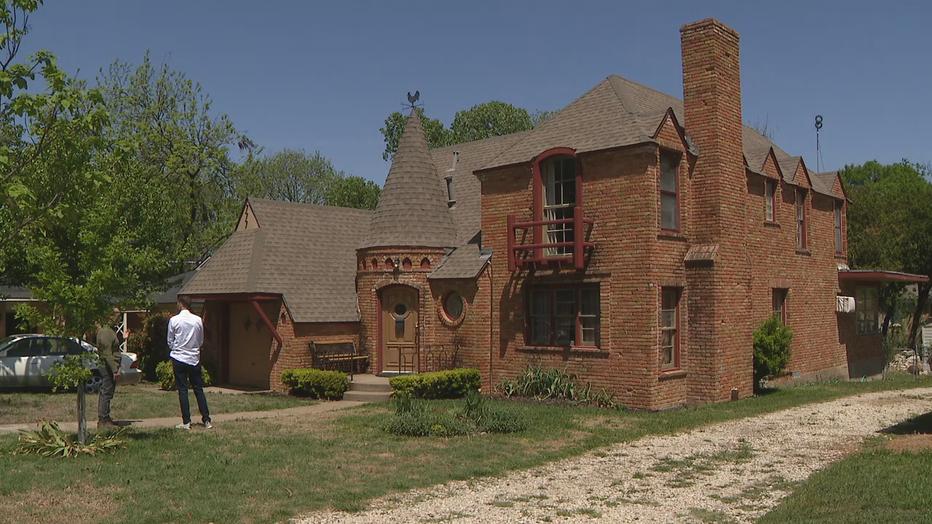 "And it’s getting to be where I’m not going to be able to stay just due to tax increases," he said.

"The housing market in DFW right now is absolutely on fire," said RE/MAX Town and Country broker Michael Coburn. "We have so much demand for houses that it’s causing prices to increase dramatically. There’s houses that last year were $300,000 that are being appraised this year for $390,000. And so what that’s doing is causing taxes to go up even if you’re not planning on selling your house."

"Times have changed, and gentrification is taking over," Huebner said.

If Huebner sells, he says he can’t afford something similar in this market.

Huebner’s wife lived with him until she died from cancer in 2019. The 69-year-old hopes to live his remaining years here. He just hopes he can afford it.

At least Dallas, Collin and Denton counties are putting out appraisals.