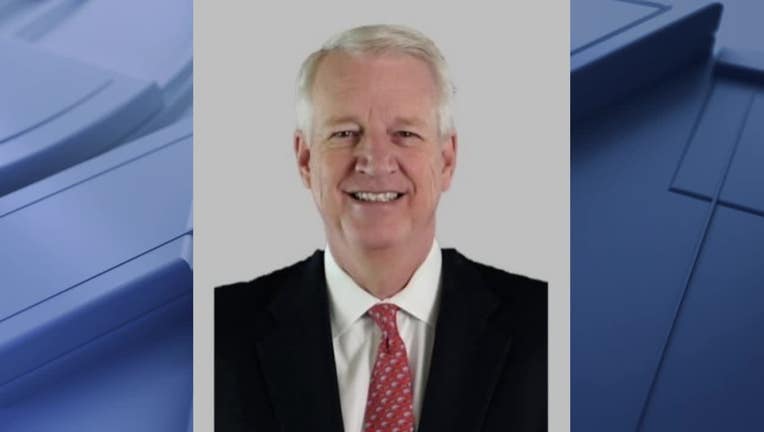 Republican Judge Phil Sorrells, who has more than 30 years of experience in the courtroom, was elected in November.

He was sworn in on Monday by retired Judge Mike Mitchell. 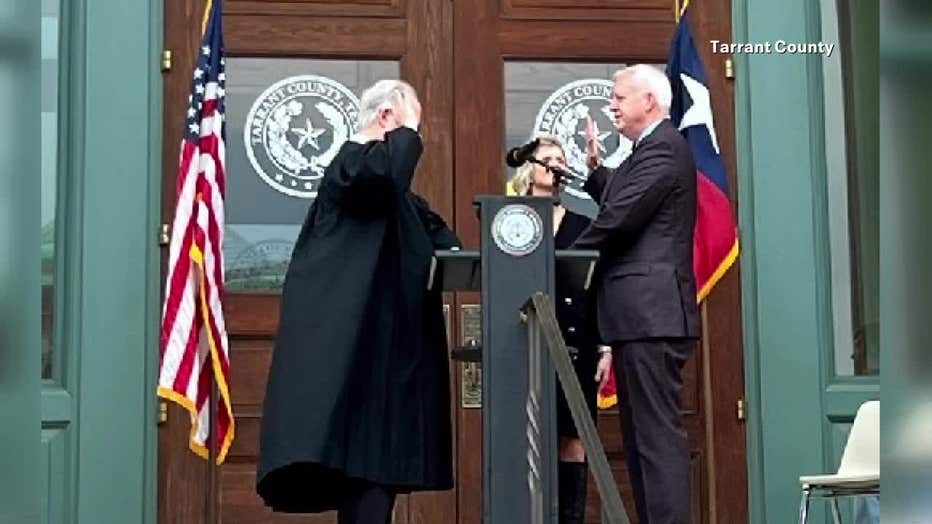 Sorrells replaces District Attorney Sharen Wilson, who decided not to seek re-election. She was elected in 2015 as the county's first female district attorney.

Following the ceremony, Sorrells said his top priorities include reducing the backlog of cases and keeping violent offenders off the streets.