Neighbors in the small town of Godley risked their own lives to help firefighters rescue a disabled man from a burning home.

That man, Chris Selton, reportedly weighs more than 500 pounds. He was alone, but he lives with his mother and his niece.

Godley volunteer firefighters first thought they were responding to a grass fire, but before they arrived, neighbors called dispatch, alerting them that a man who could not help himself because of his size was inside of the home.

The man in the home crawled to the door but couldn’t get himself up or out.

Two Godley volunteer firefighters went in, deciding they couldn’t wait for backup to arrive despite the intense heat.

But before they arrived, neighbors tried to fight the fire with water hoses and heard someone saying, “Help! I’m handicapped!” and they tried to go in and save him.

“We were in there for a short time, trying to figure out how to get him out, but the gentleman was a big man,” said neighbor Thomas Sweany. “We couldn’t drag him out ‘cause he was too heavy for both of us, and then we start getting overwhelmed by the heat and the smoke, so we had to come out.”

“It’s a life safety deal,” said Battalion Chief Danny Westerman. “We do what we have to do to go in. We made that call soon as we pulled on scene and went through the front door, laid our line and we were fortunate we had six or eight bystanders there that were able to help us out.”

An air ambulance came to carry the man to Parkland Hospital, but his weight made it prohibitive for the helicopter to fly with him, so he was taken by ground ambulance.

“Myself, Thomas, and that other gentleman, my son Ryan and my son Justin, we all grabbed the gentleman,” said neighbor Shane Harris. “He was right at the doorway and we pulled him out to about right here.”

The home is considered a complete loss. A host of pets 19 cats and five dogs were lost in the fire.

The victim is at Parkland Hospital and his family says he’s in fair condition.

Shelton's mother had nothing but praise for those who pulled her son out with only seconds to spare.

“They were awesome,” said Julie Shelton. “I mean, everybody around here was awesome because they all helped save my son.” 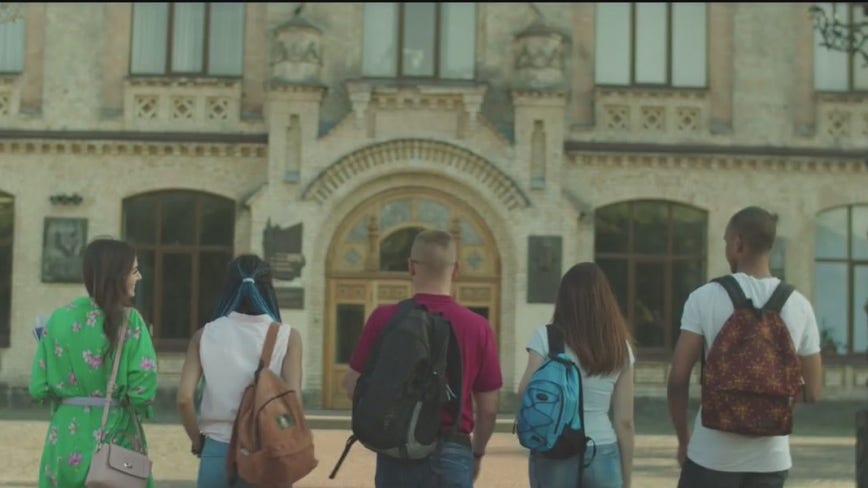