A group of Navy SEALs take their fight against mandatory vaccines to federal court in Texas. They say the order violates their religious rights.

FORT WORTH, Texas - Dozens of Navy SEALs hope to find a sympathetic ear in a lawsuit over vaccine mandates. Their suit was filed in Fort Worth.

There will be a hearing Monday morning at the federal courthouse in Tarrant County.

The service members want the Department of Defense to grant religious exemptions for the COVID-19 vaccine mandate.

Attorneys for the Navy SEALs argue the Biden administration does not care about religious freedom and the service members are being forced to choose between their faith and their country. 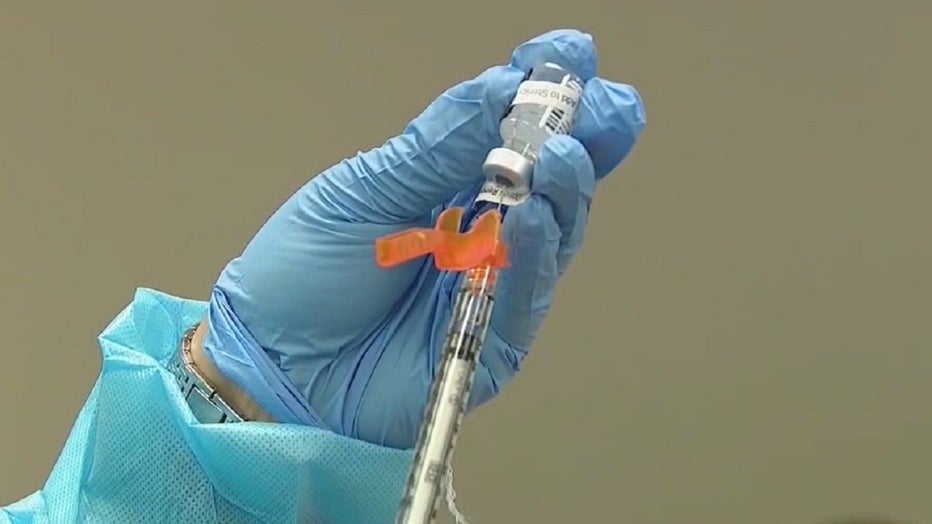 Plano-based First Liberty Institute filed the lawsuit on behalf of dozens of U.S. Navy SEALs and other Navy personnel.

They believe there is a connection between the development or production of the vaccine and the use of aborted fetal cells.

While some vaccine providers used fetal cell lines in the development stages, there are no aborted fetal cells in any of the COVID-19 vaccines.

The Vatican has deemed it "morally acceptable" for Catholics to get the shot and other Christian faiths have done the same.