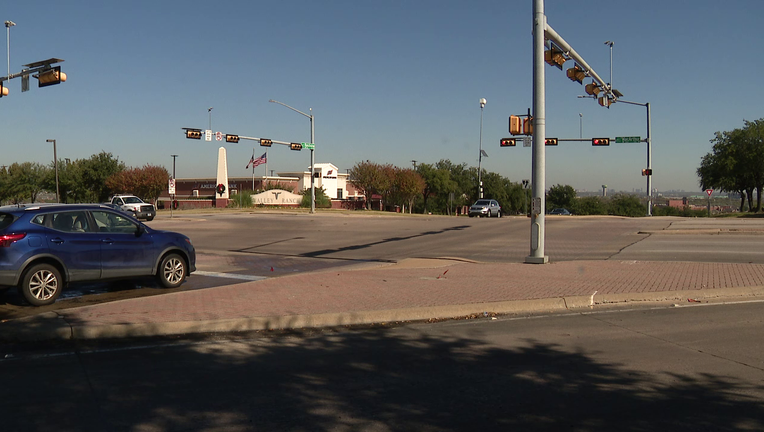 IRVING, Texas - The mother of an 8-month-old who fell out of a moving car in Irving is now facing several charges.

Last month, police say Tangela Smith was driving on MacArthur Boulevard when her back door opened and
8-month-old Kassidy Smith fell out. She was then hit and killed by another car.

Smith is being charged with injury to a child and three counts of child endangerment for the three other young children in the car who were also not restrained.

Police say none of the children were properly restrained in car seats, despite there being two car seats in the car.