DALLAS - A controversial plan to hand over Fair Park to a private foundation still needs some work, according to some Dallas City Council members.

The park’s 1930s art deco buildings need hundreds of millions of dollars in repairs and improvements. The proposed solution is having a foundation operating the venues and making the home of the State Fair of Texas a year-around attraction.

But opponents are suspicious of the plans and how the city will give up control of the park’s operations. On Sunday, some ministers asked the council to delay the vote.

The biggest problem for critics of the plan is the lack of park space in the revamp of the Fair Park campus. People wearing green shirts filled council chambers, urging the city to "Put A Park In Fair Park."

Questioning from councilman Mark Clayton showed money earmarked for the project is for buildings and not park green space. Former Hunt Oil executive Walt Humann, who would head up the foundation operating Fair Park, said he would raise private funds to create green space.

An attorney for the City of Dallas appeared to scramble for an answer when council man Philip Kingston asked why the management of Fair Park should not go through the public bid process. Kingston also questioned why the foundation needs $12 million per year in management fees.

Mayor Mike Rawlings appointed three council members to work to make changes to the contract. The council is set to vote on the agreement sometime before Sept. 21. 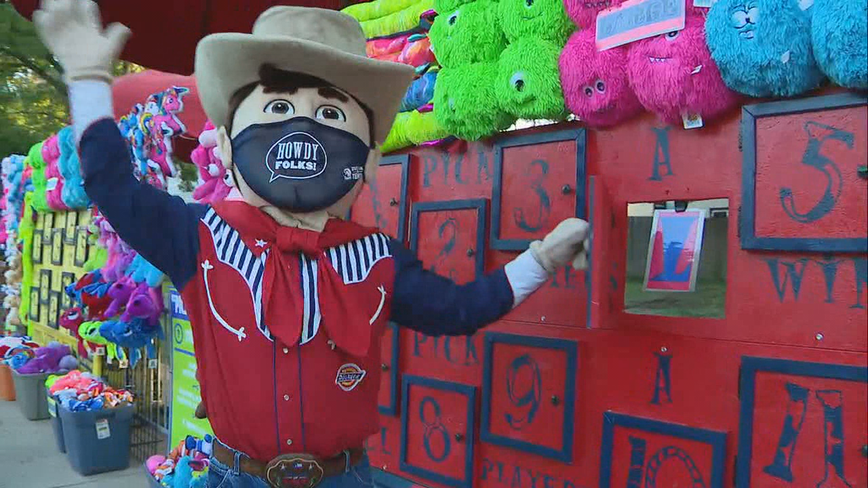