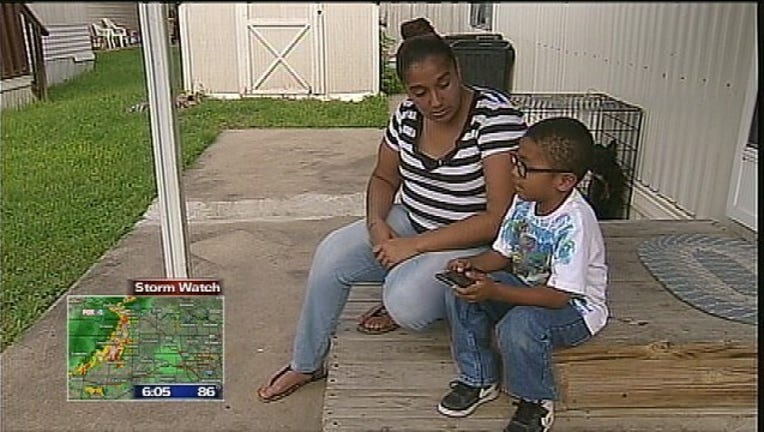 A Fort Worth mother is angry after her 6-year-old son was able to walk out of his school and wasn't found for hours.

The child attended kindergarten at A.C. Cato Elementary in Castleberry ISD. The incident occurred on the second day Gabriel Christopher attended the school.

Christopher's mother went to the cafeteria in the school where kids wait to be picked up by their parents. Next door is the gym where children who walk home are placed before they're allowed to leave the school.

Christopher's mother said her son was lost in the shuffle and allowed to leave.

Castleberry ISD superintendent Gary Jones said ultimately it's the school's responsibility to make sure students are paired with their parents and get home safe.

Christopher's mother said Gabriel won't go back for the rest of the school year.

"He was frightened he couldn't sleep all night he was shaken up in tears saying I don't want to go mom what if somebody takes me what if someone tell me to do this and I'm not supposed to," Priscilla Christopher said.

The mother said her son will go to a different school district next year and if things don't work out there she'll home school her son.