Dallas police are investigating a shooting in Northeast Dallas that left a man who was apparently on his way to work in critical condition.

DALLAS - Dallas police are investigating a shooting in Northeast Dallas that left a man who was apparently on his way to work in critical condition.

A woman who was taking her children to school discovered the man unconscious after several calls reporting a shooting went unanswered.

The Dallas Police Department has been extremely tight-lipped about this case.

FOX 4 has been able to uncover DPD records that show there were multiple 911 calls made on April 12 about random gunfire at the AVA Apartments at Skillman Street and Royal Lane.

But the report states DPD did not respond to the calls.

Two hours later, a mom who was taking her kids to school found a man lying next to his car, with what police later discovered was a gunshot wound to the back of his head.

The unsolved shooting at the AVA Apartments earlier this month highlights a public safety concern, with no apparent motive or suspects identified in that shooting. 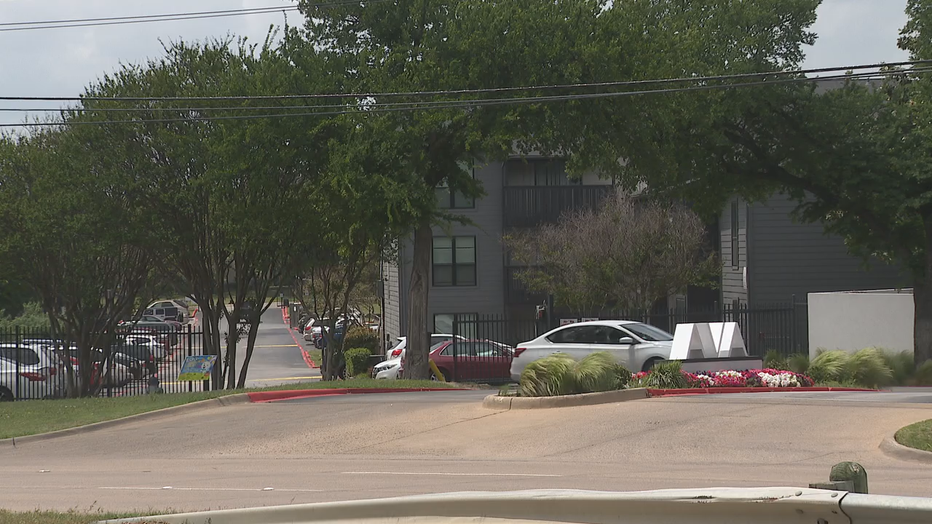 FOX 4 obtained the police report of what happened at 7:30 a.m. that morning, when a mother came out of her unit to take her kids to school.

She saw a man "lying on the ground next to his....vehicle in the apartment complex parking lot."

He was covered in blood with a wound to his head.

Nearby were his lunch pail and car keys.

The mother called 911 and officers responded.

He was transported to Texas Health Presbyterian in critical condition.

The woman who called 911 said she did not know that he "had been shot in the head but thought he had fallen and hit his head."

After searching the area off Skillman St., near Royal Ln., officers were unable to locate a suspect.

Perhaps most alarming was that the report said "there were multiple random gunfire calls ... that had not been answered."

The "first call came out at 5:28 a.m. There were cameras at the location but were not working correctly at the time of the incident," according to the report.

FOX 4 News has been told about other recent shootings in the same area of Northeast Dallas.

We asked Dallas police if there is any connection between the shootings.

The department would not say if ballistics tests have been done to determine a link. A DPD spokesman said in an email, "at this time, there is nothing connecting this offense to any other offense in the area."