The mother of one of the first Dallas police officers to get COVID-19 is thankful for his recovery one year after the pandemic began.

DALLAS - The mother of one of the first Dallas police officers to get COVID-19 is thankful for his recovery one year after the pandemic began.

March 2020 was the beginning of a frightening series of events for Cheryl Jackson.

"I called him and he didn’t answer the phone and I said OK I’m going to call again," she said.

"I said, ‘Hey where are you? He said out at the hospital. So I’m thinking he’s at the hospital maybe with somebody he had to go with for work or whatever," she said.

That was not the case. Instead her son, she’d soon learn, was the fourth DPD officer to contract COVID-19.

At one point in a text message, he said, "I’m moving to ICU."

"I lost it," Jackson said. "He doesn’t know this, but I actually got up and went to Charleston Methodist Hospital and I tried to figure out some way to get in. I said, ‘My son is here.’" 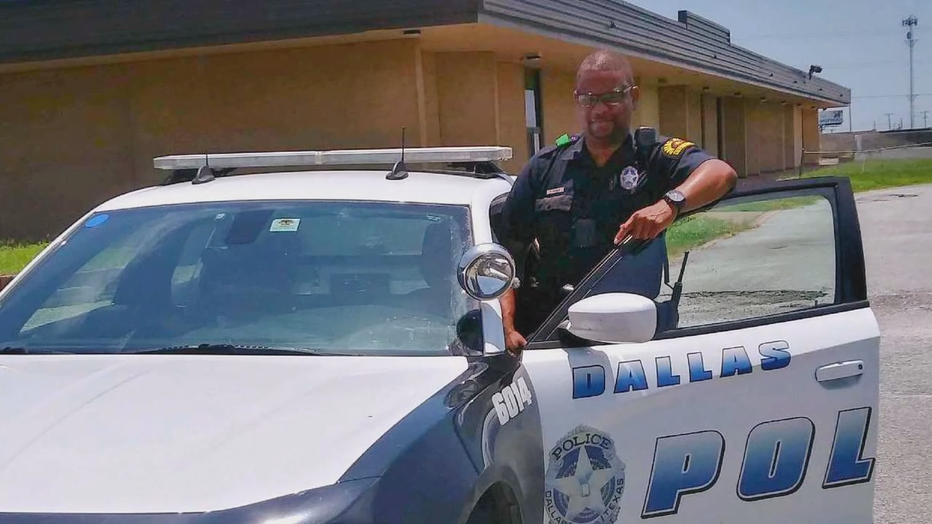 Now, his mother shows off some of Thomas’ recent on-the-job photos. She says he told her recently he chased down a fleeing suspect.

Jackson is grateful for how far he has come in a year.

"I don’t want to question God, but thank you so much for sparing my son. Thank you for sparing his life."