Major League Baseball owners locked out players after the two sides failed to reach an agreement on a new labor contract. That's frustrating to the Rangers who just announced a series of blockbuster free agent signings.

IRVING, Texas - Talks between Major League Baseball and its players ended and now teams have closed the doors on players.

The league and the players’ union could not come to an agreement. At midnight, owners locked the players out in a move that threatens spring training and opening day.

They met in Irving to negotiate a new collective bargaining agreement. But after just seven minutes, the meeting ending with no agreement.

The two sides are said to be at odds over several financial issues.

This is baseball’s first work stoppage since the 1994 strike.

All off-season activities will be on hold until the lockout ends. That means no trades or free agent signings. 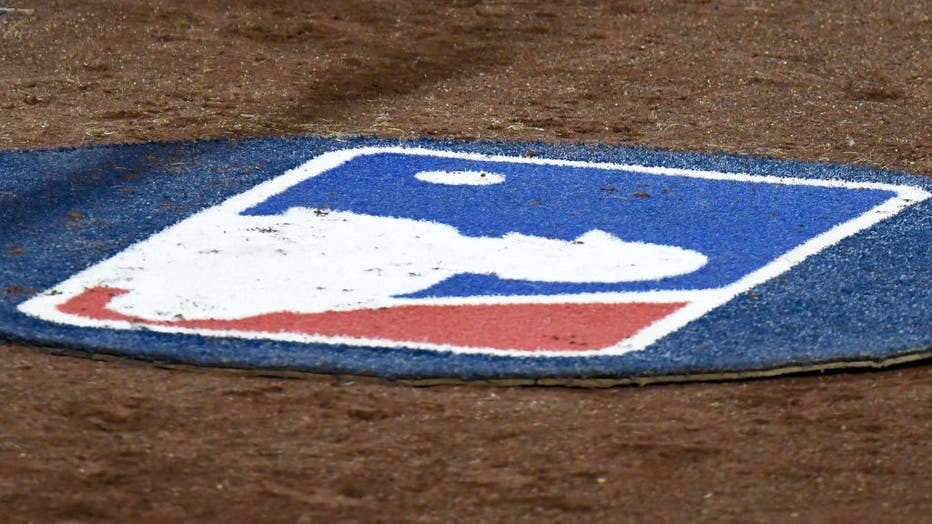 WASHINGTON, DC - SEPTEMBER 21: The MLB logo on the on deck circle mat during the game between the Washington Nationals and the Philadelphia Phillies at Nationals Park on September 21, 2020 in Washington, DC. (Photo by G Fiume/Getty Images)

Just hours before the lockout, the Rangers went on a spending spree signing several free agents.

"I love the stadium. I love the idea of my family living here, raising my kids here and playing middle infield at a high level for a long time," said Semein, the Rangers’ new second baseman.

"They were straightforward. They were very open and honest about how many games they lost and where they’re at in the organization right now and where their vision is for the organization. And that is something that we wanted to embrace. It’s something that I enjoy. I enjoy the work of it, the grind, the passion for the game to do it the right wand and have the right people," added Seager, the Rangers’ new shortstop.

The Rangers will pay the four new players $561 million combined. Most of it will go to Semein and Seager.

The team is supposed to begin spring training in February in Arizona. That date could be pushed back if the lockout has not been resolved.

In a letter to fans, he said he is disappointed but hopes the lockout will jumpstart negotiations.