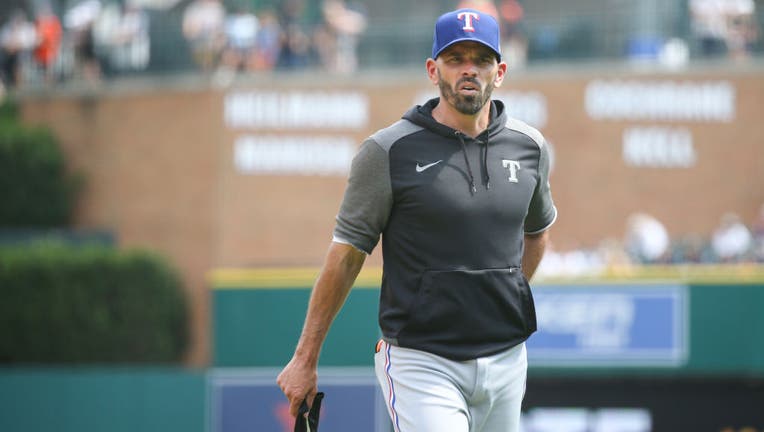 ARLINGTON, Texas (AP) - Texas Rangers manager Chris Woodward got a contract extension Friday that goes through the 2023 season and includes a club option for another year after that.

The Rangers before last season had exercised their club option for 2022. Woodward originally got a three-year contract with that option when he became the manager after the 2018 season.

While Woodward is 160-224 overall with the Rangers, with 102 losses last season, the team has been in a rebuilding mode and that included the pandemic-shortened 2020 season.

"After seeing Woody’s passion and consistency first-hand over the last year, extending our partnership is an easy decision," said Chris Young, who took over as general manager about a year ago. "I look forward to continuing our shared commitment to improving the club."

Jon Daniels, the team’s president of baseball operations, said Woodward has helped lay the foundation for the Rangers.

The 45-year-old Woodward is a former MLB infielder who spent parts of 12 seasons with Toronto, the New York Mets, Atlanta, Seattle and Boston. He was on the big league staffs in Seattle (2013-15) and the Dodgers (2016-18), the last two years there as third base coach when Los Angeles made back-to-back World Series appearances.