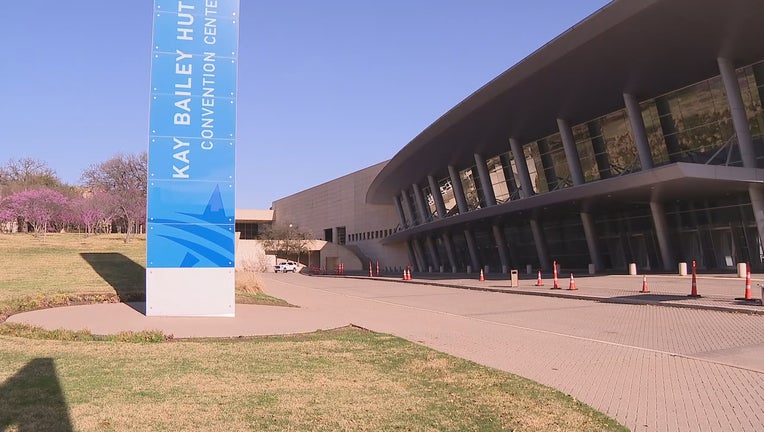 DALLAS - The shelter for migrant teens at the Kay Bailey Hutchison Convention Center in Downtown Dallas is closing down.

The space was rented by the federal government to house teenage boys from Central America who had crossed the border illegally.

At one point it held about 2,300 boys while they waited to be reunited with relatives already in the country.

Organizations like Faith Forward Dallas and Buckner International said they’re thankful they were able to help the teens, even if it was just for a short amount of time.

"The teens that were there benefited by things like backpacks, shirts that were donated, Bibles in Spanish, education supplies," said Albert Reyes, president of Buckner International. "We collaborated with sports organizations, FC Dallas who gave soccer balls to give some kind of normalcy to their time here in Dallas."

Other shelters are still open in Texas including one at Fort Bliss in El Paso that houses more than 4,000 boys and girls.