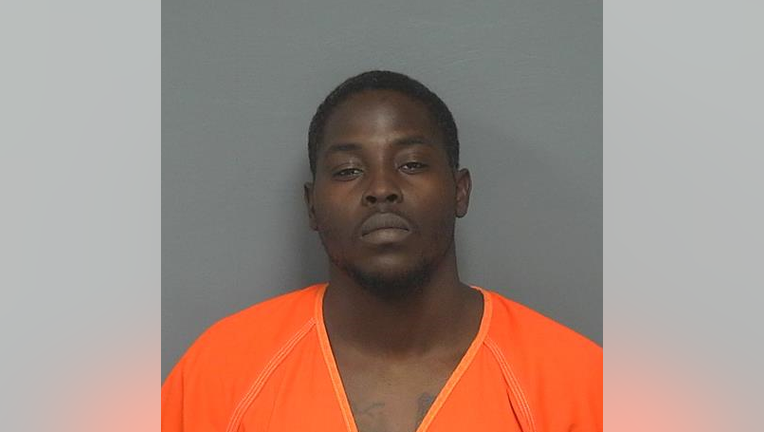 MESQUITE, Texas - A 27-year-old DeSoto man has been arrested for the fatal shooting of a man at a Mesquite apartment complex.

The homicide happened just before 8:15 a.m. on November 12, at an apartment complex in the 4500 block of Gus Thomasson Road.

He was taken to a hospital, where he was pronounced dead.

Investigators identified Lawrence Caston as the suspect in this fatal shooting.

Police said Caston and Matlock did not know each other, but the shooting came after they got into an argument in the apartment complex’s parking garage.

Caston was arrested by the US Marshals Fugitive Task Force on Friday.