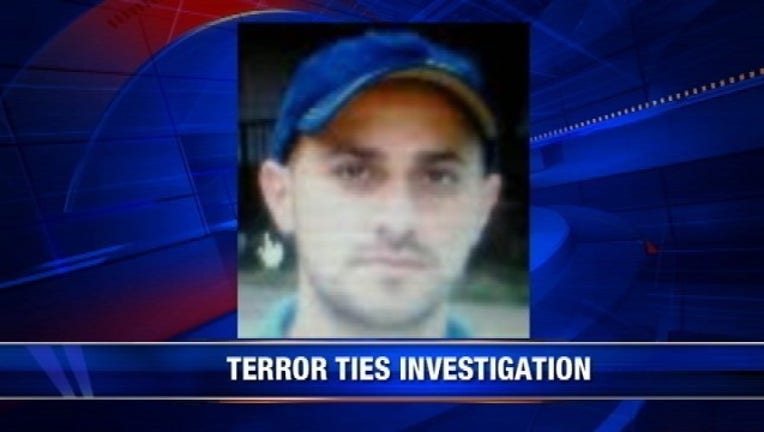 DALLAS (AP) — A Texas man has pleaded guilty to lying to U.S. agents about his support for a terrorist group.

Bilal Abood, of Mesquite, pleaded guilty Tuesday to making a false statement to a federal agency. He faces up to eight years in prison and a $250,000 fine in the plea deal in Dallas.

Prosecutors say Abood, after being denied boarding of a 2013 flight at Dallas-Fort Worth International Airport, said he was traveling to Iraq to visit family. He's a naturalized U.S. citizen who immigrated from Iraq in 2009.

Abood later traveled through Mexico and eventually reached Syria. U.S. agents interviewed Abood after his return and he denied supporting terrorist groups, such as the Islamic State.

A search of his computer revealed his online oath to the Islamic State leader.