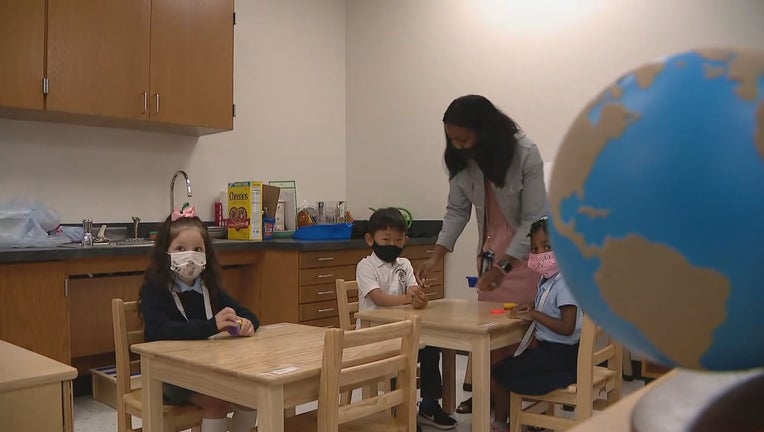 This is the third time Mesquite schools have changed mask rules since starting classes last week.

The district asked families to be flexible and patient, noting the policy may change again.

Paxton is fighting in court to force schools to follow the governor’s orders even though the lower courts in Travis County allowed some mask mandates to be enforced.

Paxton said the Texas Supreme Court needs to have the final say.

Thousands of North Texas kids head back to school, some with a mask mandate and some without