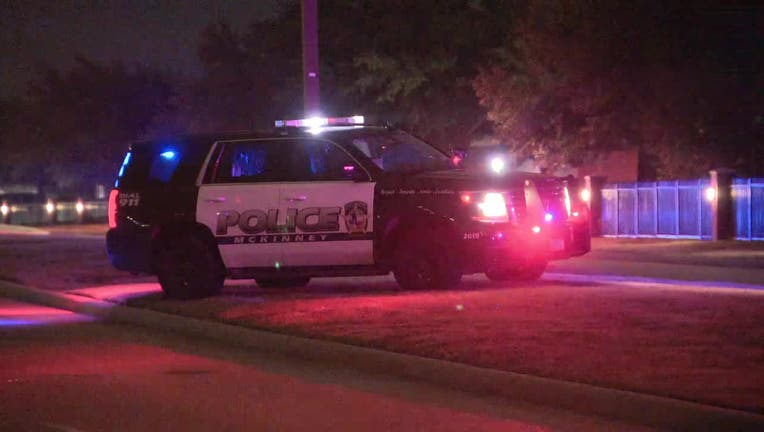 MCKINNEY, Texas - McKinney police said an officer fatally shot a man whose mother reported he was threatening her with an axe.

Police responded to the Magnolia Ranch Apartments at about 4 p.m. on Friday after getting reports of a domestic disturbance.

A woman there told police her 30-year-old son confronted her with an axe, but she was able to get away.

When police tried to arrest the man, they said he ran away.

At some point during the foot chase, officers said they shot the man. He was rushed to the hospital, where he late died.

Police did not immediately say if the man threatened the officers or if he had a weapon on him at the time.

Police have not yet released the man’s name.