For people on the list who did receive the vaccine Thursday, they said the process went smoothly.

DALLAS - The city of Dallas says it's aware the link to schedule a vaccine appointment at the convention center can be shared with others. The vendor is working to resolve the problem.

People who did not receive an invitation from the city were turned away Thursday or had their appointments canceled.

For people on the list who did receive the vaccine Thursday, they said the process went smoothly.

A massive operation is underway at the Kay Bailey Hutchison Convention Center in Downtown Dallas. 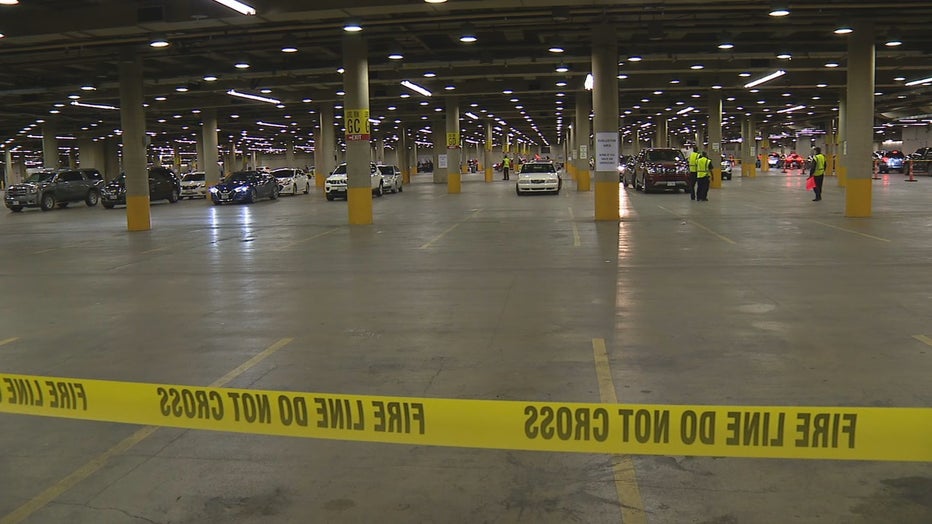 It's the latest COVID-19 vaccination hub to open up in North Texas. Folks with an appointment started lining up Thursday morning.

Some 80 staffers are helping to vaccinate 5,000 people over the next three days with doses allocated to the city of Dallas.

"They have to offer that vaccine, regardless if they're residents of their county," said Imelda Garcia with the Texas Department of State Health Services.

A DSHS commissioner said mega hubs, like the one at the convention center, will continue to receive the largest allotment of COVID-19 vaccines from the state.

"For the people looking for vaccines, they have a few places where they know will definitively be getting it," Garcia said. "We use population estimates to help guide allocations to providers."

The city of Dallas is using an app called Blockit to schedule appointments at Kay Bailey. Some people have complained about the link being shared with others not invited by the city to make an appointment.

A city spokesperson says those appointments were canceled. The vendor is working to resolve the kinks.

People at the convention center say the whole process took about an hour, which is what organizers were hoping for.