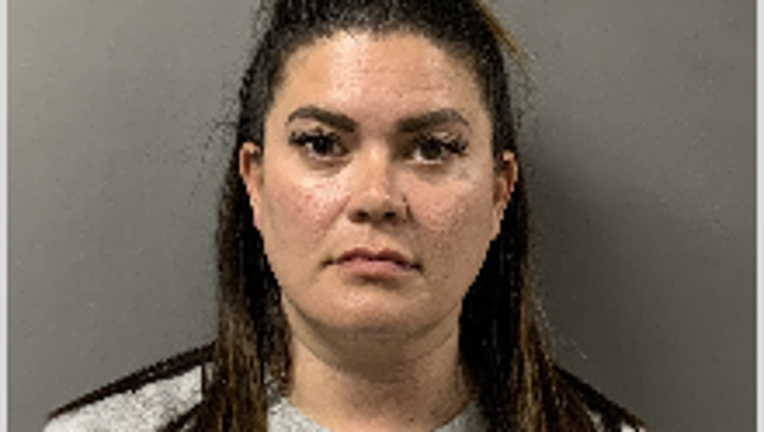 MANSFIELD, Texas - A former PTA president at a Mansfield ISD school was arrested after being accused of stealing thousands of dollars.

Through an investigation of bank records, it was determined that Medina transferred $7,690 from the PTA treasury to her PayPal account.

When questioned by police, she admitted to the transfers but said she did not have the money.