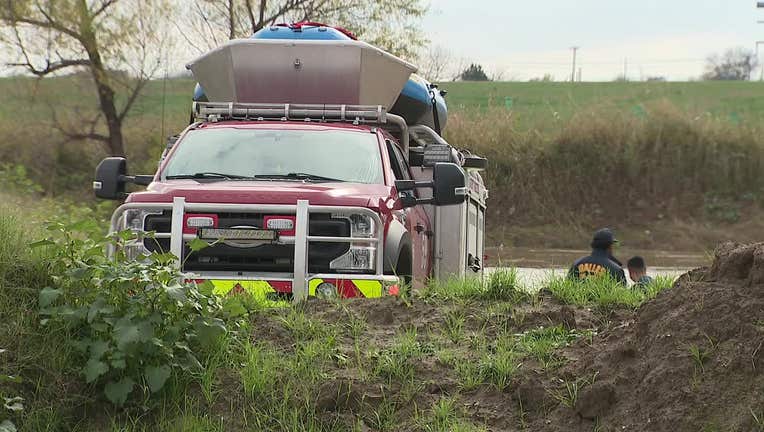 DALLAS - Investigators are trying to figure out what caused the death of a man who was found in the Trinity River.

Dallas police someone noticed the body in the water Sunday near Canada Drive and Sylvan Avenue in West Dallas.

Dallas Fire-Rescue was called in to help recover the body from the water.

Police have not yet said if they suspect foul play. For now, the case is classified as an unexplained death.

The medical examiner is still working to identify the man.