A tense standoff at a Plano home involving a child lasted several hours Saturday afternoon after police say a man threatened a judge and police officers.

Collin County Justice of the Peace John Payton tells FOX 4 he was campaigning in a neighborhood on Kingston Drive around 2:30 PM.

He says he was speaking to a woman at one home, when a man inside came up behind her, then started cursing at Judge Payton, threatening him and telling him he loves and worships Satan.

As he was leaving, the judge says he heard what he believed to be a gunshot inside the home and called police.

Police say the man began making threats at officers when they arrived as well. Knowing a child and firearm could be inside, police called a bomb squad and SWAT team to the scene.

The man allowed the child to leave more than three hours later. Plano Police officer David Tilley says that’s when they decided to back off and deal with the threats made against them at another time.

"The child was released to a known caretaker and at this point in time as I said we have not been able to confirm any firearm in there so we're pretty much gonna close it down and we'll deal with the threats that were made against our officers later," he said.

Police say they have done a substantial background check on the individual and do not believe he is dangerous. 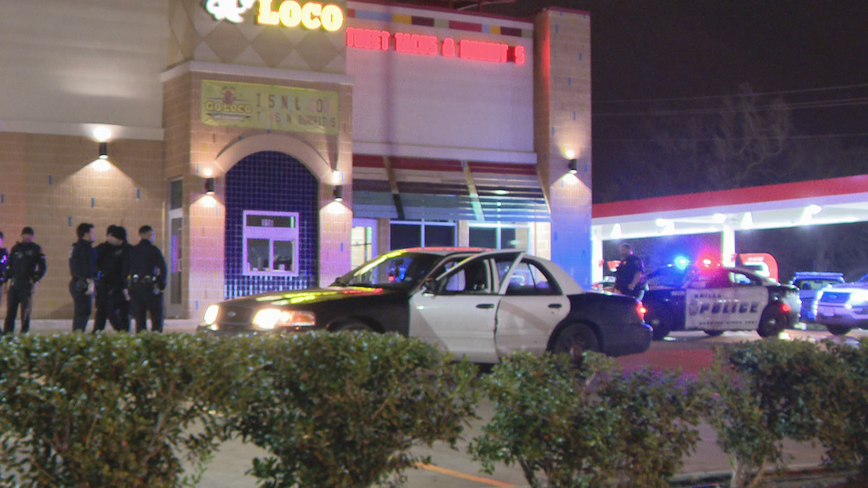 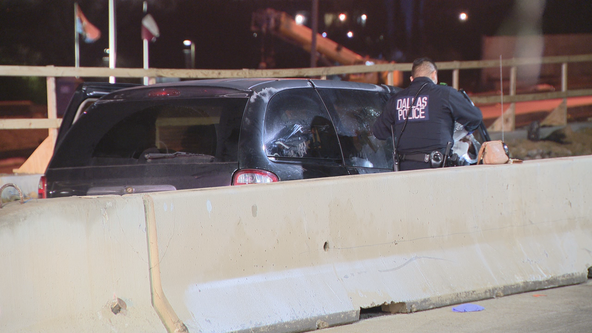 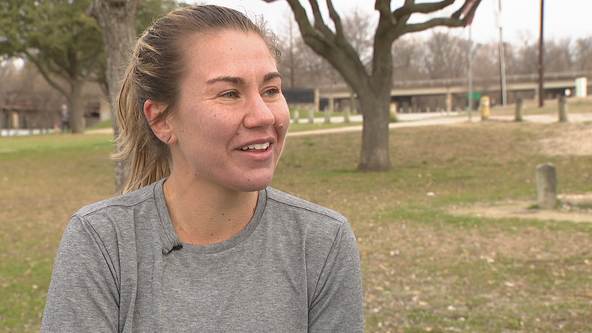 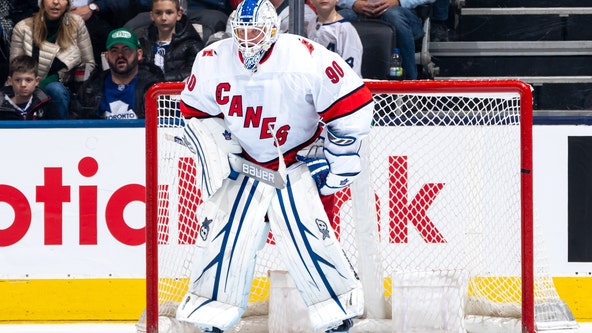