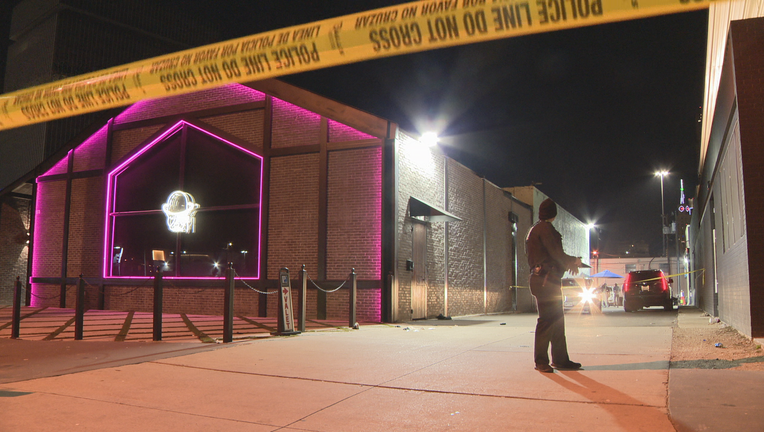 DALLAS - A person was shot and hospitalized after being shot inside a Dallas nightclub early Monday.

Dallas police responded to Citizen in the 2500 block of Swiss Avenue about 1 a.m. after receiving a call about a man being shot in the chest.

Police said the man was transported to a nearby hospital in critical condition. There were no further updates on his condition as of Monday afternoon.

Police did not give any additional information about potential suspects or what led up to the incident. The investigation into the shooting is ongoing.