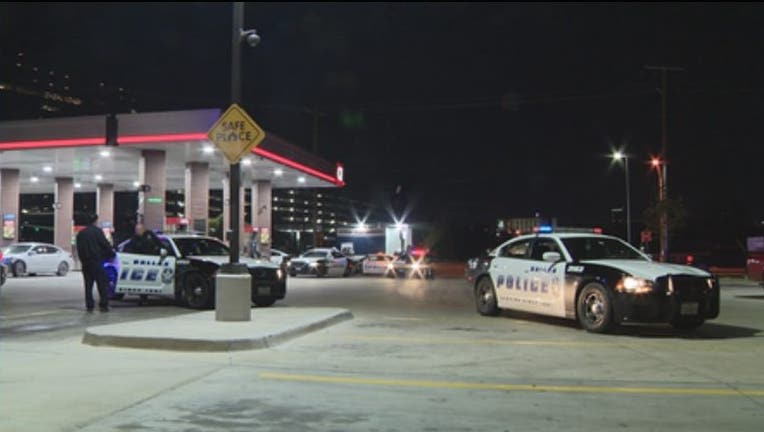 DALLAS - A man is expected to recover after he was shot in the head in west Dallas.

He was a passenger in a pickup truck that may have been involved in a minor accident on Sylvan Avenue just after midnight Monday.

Police believe the traffic altercation escalated to the point that several suspects opened fire on the pickup truck.

A bullet grazed the passenger’s head. The driver took him to a gas station a few miles away to get help.

Police did take one person in for questioning.