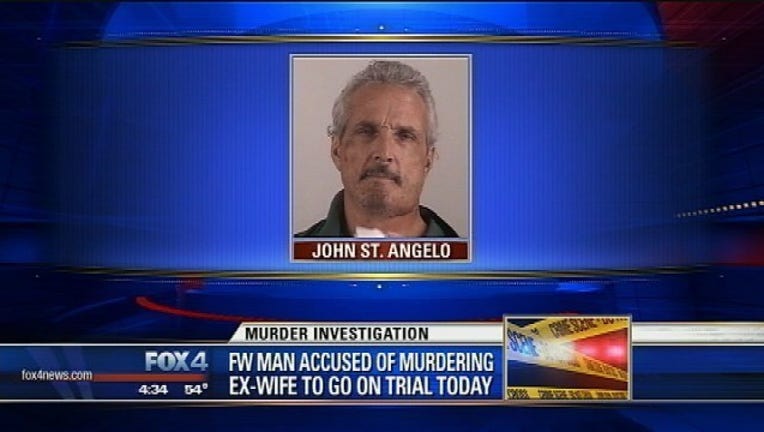 The trial begins today for a man accused of killing his ex-wife and shooting at Fort Worth police officers.

Police said he stabbed Suzanne Parsons to death in December 2013 and then barricaded himself inside a Fort Worth home.

He allegedly fired at officers before eventually surrendering.