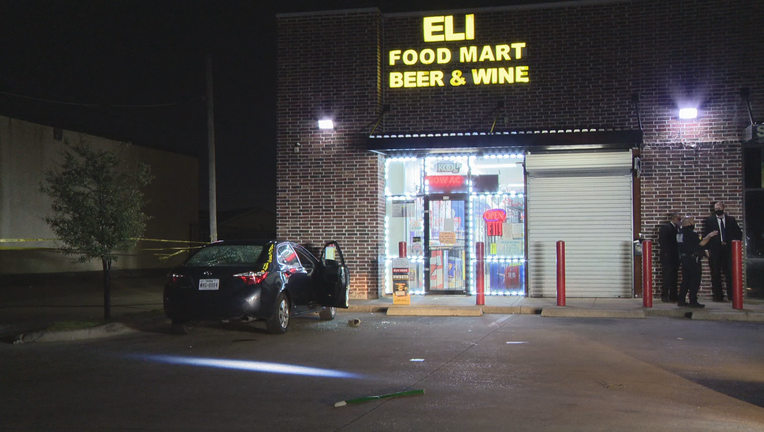 DALLAS - A man was shot to death outside a convenience store in far northeast Dallas.

Javoras Moten, 33, was in his car when more than a dozen shots came from a nearby alley. He got help by walking into the store but collapsed and died at the hospital.

Police are not yet sure what led to the shooting.

They have not found the suspect and hope surveillance video can show who pulled the trigger.

Crime Stoppers is offering a reward of up to $5,000 for information that leads to an arrest and indictment in the case. Anyone with information should call 214-373-8477.