A fight inside a Deep Ellum nightclub ended with deadly gunfire. Dallas police are now trying to find the shooter.

DALLAS - A man was shot and killed in an early morning argument at a nightclub in Deep Ellum in Dallas.

There was reportedly an altercation leading up to the shooting. Investigators said Yvanez was involved in the fight.

There were about 50-60 other people inside the club at the time. They were not hurt. 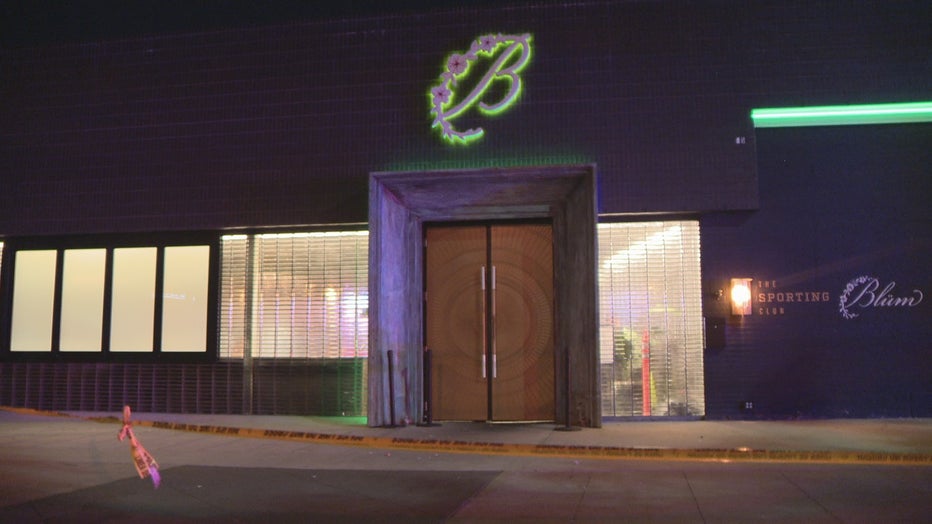 The shooter got away before police arrived. Investigators will try to use security video and information from witnesses to identify him.

The killing follows several other violent crimes that have happened in the entertainment district.

One shooting in May left two people dead and three injured.

That same month, local businesses, Dallas police and the Deep Ellum Foundation worked together to implement a safety plan to try and prevent situations like this one.

There is a reward of up to $5,000 from Crime Stoppers for information leading to an arrest and indictment in this case. Anyone with information should call 214-373-TIPS.