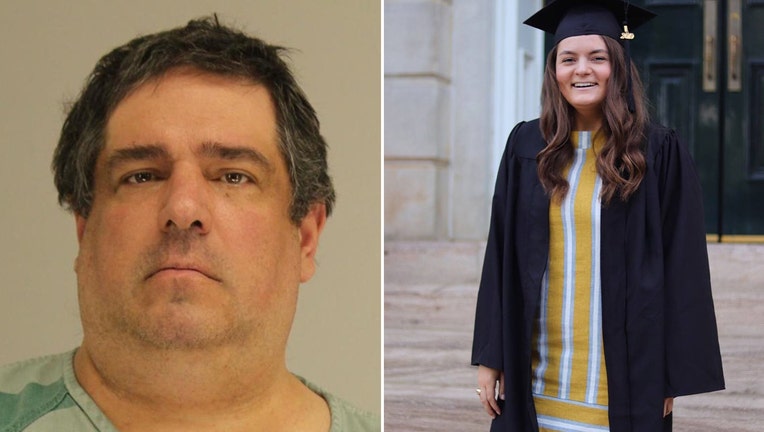 DALLAS - The man accused of kidnapping, murdering and then burning the body of a young Dallas woman will likely spend the rest of his life behind bars.

Hudson was found dead in a burning SUV on Lower Greenville in August of 2019. She had gone out that night to celebrate her birthday.

Prosecutors said as she was walking through the parking lot of a nearby bar, Richter "bear-hugged" her from behind and forced her back into the driver’s seat of her SUV.

Richter forced Hudson to drive to an ATM to withdraw cash. Then he sexually assaulted her, shot her twice and set her SUV on fire with her body inside.

RELATED: Arrest made after woman found dead inside burning SUV in Dallas

Richter was originally charged with capital murder. The DA’s office said Hudson’s family accepted the murder plea and life sentence rather than going to trial because Richter will likely never get out of prison. He will be 81 years old before he is first eligible for parole.

"Justice was done today, and we’ve ensured our goal that he won’t harm anyone in the future," said prosecutor Jason Fine.