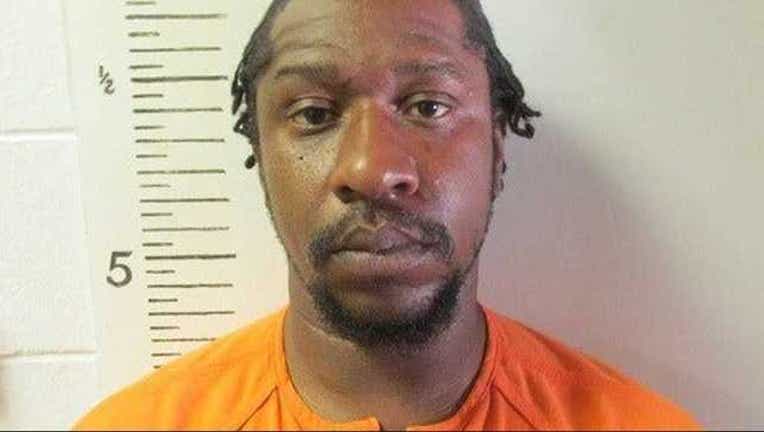 HAMPTON, S.C. (AP) - A 37-year-old man in South Carolina will spend the rest of his life in prison for impregnating a 10-year-old.

Authorities say they took DNA evidence from the fetus after the girl had an abortion and it proved Singleton was the father.

The 14th Circuit Solicitor's Office said in a news release that Singleton came into a room while she was watching cartoons in a home in Estill in April 2016, turned off the lights and raped her.