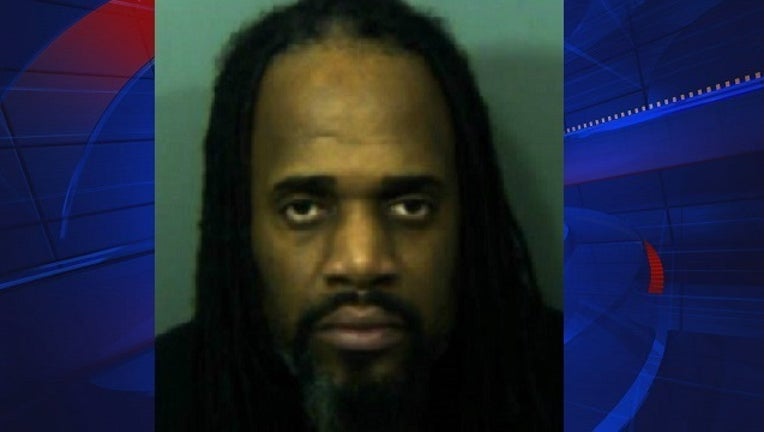 GREENBELT, Md. (AP) — A man accused of injecting misbranded silicone into people's rear-ends in hotel-room procedures has been sentenced to 14 years in federal prison after one of his clients died.

Prosecutors say Taylor, who isn't a medical practitioner, told clients that the procedure was safe and involved medical-grade silicone. In reality, they say he injected them with a common silicone product used in lubricating oils, sealants and shampoos.