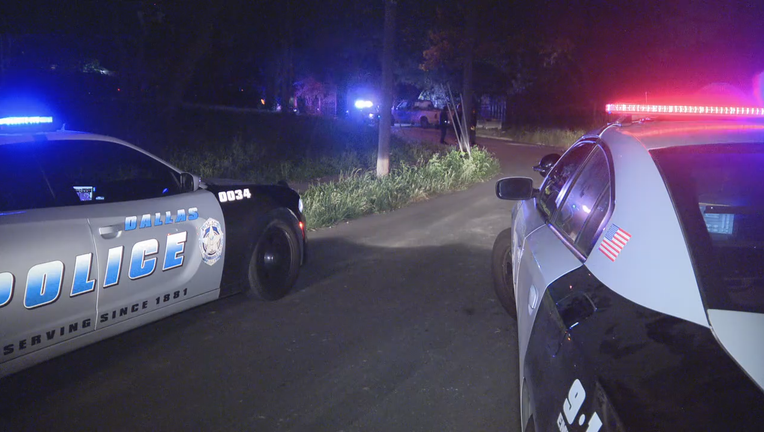 DALLAS - Dallas police said they found a man who was fatally shot in front of a home’s driveway early Saturday morning.

Officers were called out just after 12:45 a.m. for a shooting call in the 700 block of Havendon Circle.

They arrived to find a man, who has not yet been identified, with a gunshot wound in a driveway. He was pronounced dead.

Police are working to find out what led up to the shooting.

Anyone with information is asked to call Det. Rawleigh Williams at 214-384-9824 or email r.williams@dallascityhall.com.