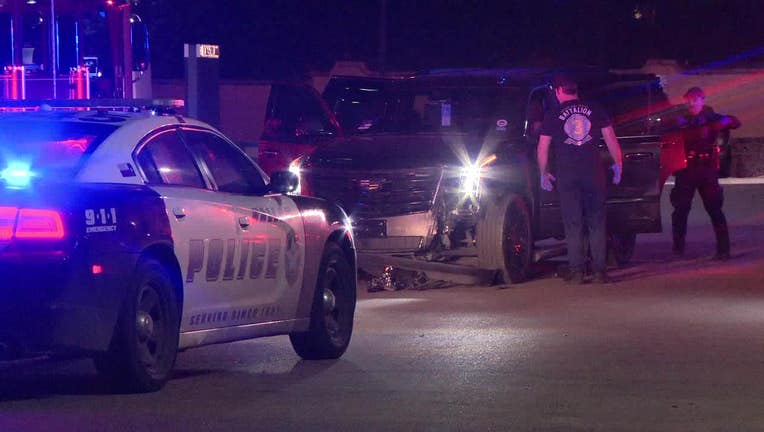 DALLAS - A man died after he was found shot in a crashed car in Dallas Thursday night.

This happened just before 11 p.m., on the North Central Expressway service road, near the SMU campus.

Police said 33-year-old Khurram Ali veered off the road after he was shot and hit a parked SUV.

He later died at the hospital.

Police have not found the shooter and don't know what led to the shooting.

They're looking through surveillance video in the area to find out what happened.