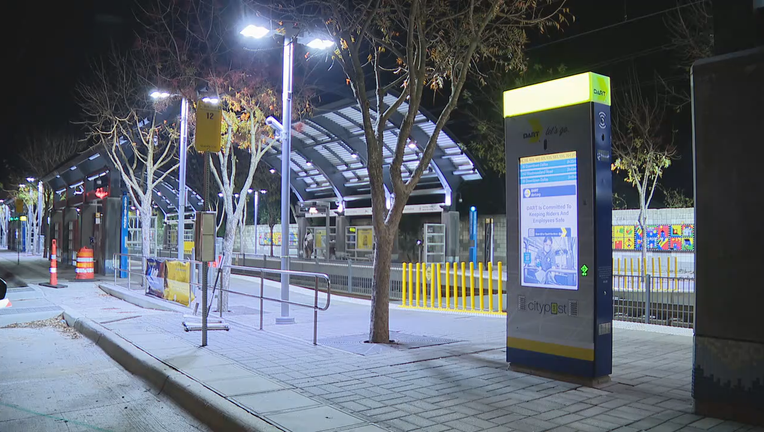 DALLAS - DART police are continuing their investigation after a passenger who was reportedly attacked while on a DART train last month died from his injuries last week.

According to DART, 51-year-old Damion Rodriguez reported he was attacked and injured while riding on a Green Line train back on November 20.

He said it happened between the Hatcher and Lawnview stations in South Dallas.

Rodriguez died Wednesday, Dec. 8, at John Peter Smith Hospital in Fort Worth. His cause of death was ruled homicide due to blunt force injuries to the head.